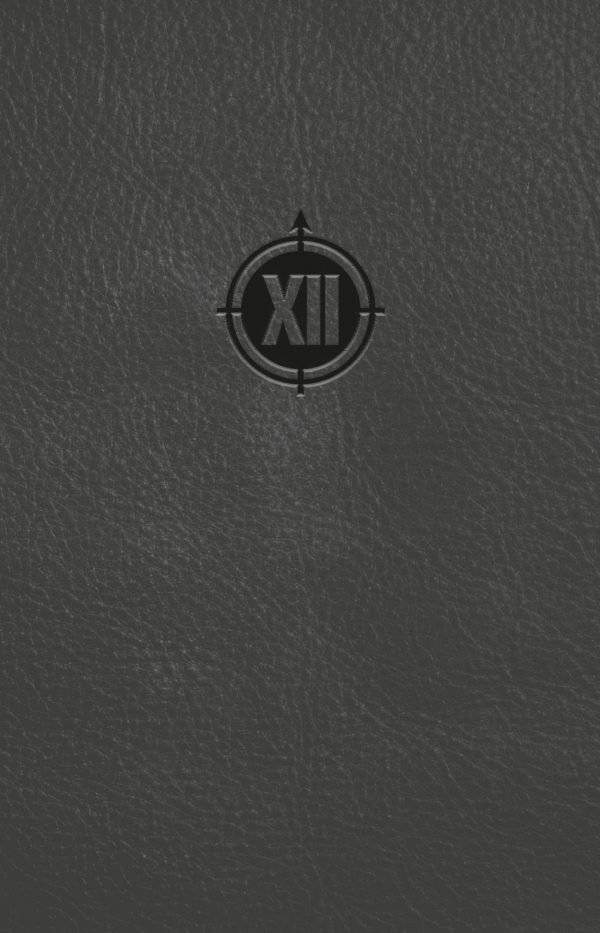 It’s time for a new kind of man.

The Code is a twelve-point honour code for a man to live out his faith in Christ by. Through some serious straight-talking, you will be given the charge to live an uncompromised, Jesus-centred life, bringing change to yourself and the world around you. Keep it in your back pocket, refer to it often and start to become the man you know you ought to be.
The Code is the foundation for the Codelife movement of Christian Vision for Men.

To coincide with the 30th anniversary of Christian Vision for Men (CVM), this is a revised and updated special edition.

Carl Beech
Carl is married to Karen, and they have daughters who have mostly flown the nest. Carl met Christ at age 18 and decided that day to commit his life to telling others about Him. He loves music, art, motorcycles, cooking, the gym and occasionally cycling and running (both slowly). He is president of Christian Vision for Men (CVM), the senior leader of Redeemer King Church in Chesterfield and leads a ministry called The Edge. His motto is: ‘nothing ever happened to a bloke who didn’t have a go’.

Nathan Blackaby
Nathan grew up in a Christian family but decided to follow Jesus Christ during a short-term church mission trip to Brazil in 2000. In 2001, he married Jennie and they both returned to Brazil to work in an orphanage as missionaries with Latin Link. Nathan was also chaplain for Teen Challenge in Recife, north-east Brazil. In 2011, Nathan and Jennie moved to Colchester, Essex where Nathan pastored a church and worked as CVM’s East Anglia co-ordinator. They now live in Derbyshire with their three young children, and Nathan works as CEO of CVM. Nathan’s hobbies include motorbikes, fast cars, skipping and fire.

Ian Manifold
Ian is a retired consultant cancer specialist and is Chairman of CVM. Besides having a heart to see men come to Christ, his interests include road cycling, the gym, painting and writing poetry. He wisely gave up climbing and mountaineering after becoming an expert at falling off. Ian lives in Sheffield and has been married to Gill for over 40 years. He has two grown-up daughters and six grandchildren.