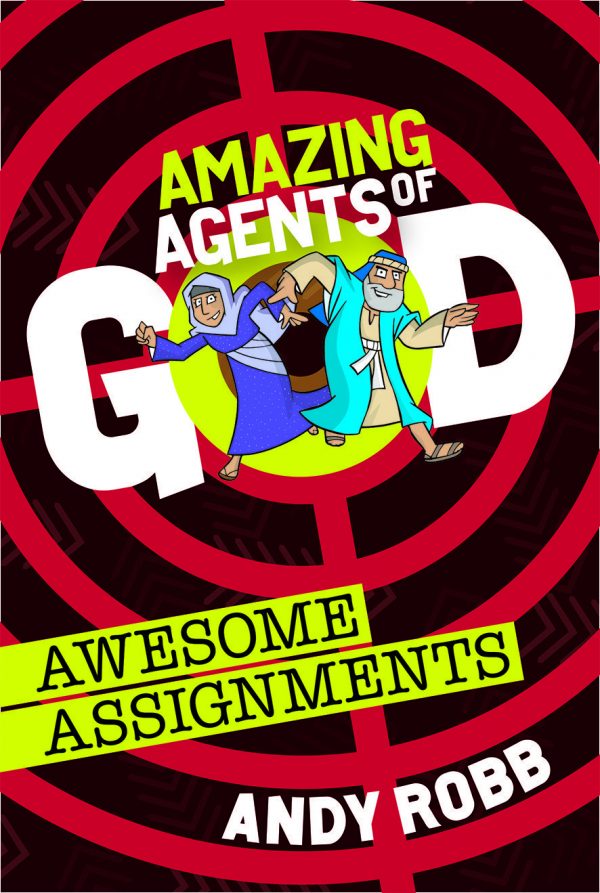 Who are these amazing agents of God?

Would you like to be given an awesome assignment?

Could you do something extraordinary for God?

The Bible is full of amazing agents (ordinary people!) who courageously accepted missions for their boss (God). Read about some of these inspiring and exciting role models, such as:

So get stuck into The God Files, and find out how you could become an amazing agent of God too!

Andy Robb is an established, award-winning children’s illustrator and writer, with over forty books to his name. He is passionate about producing books that help children understand who God is and how to live life God’s way.